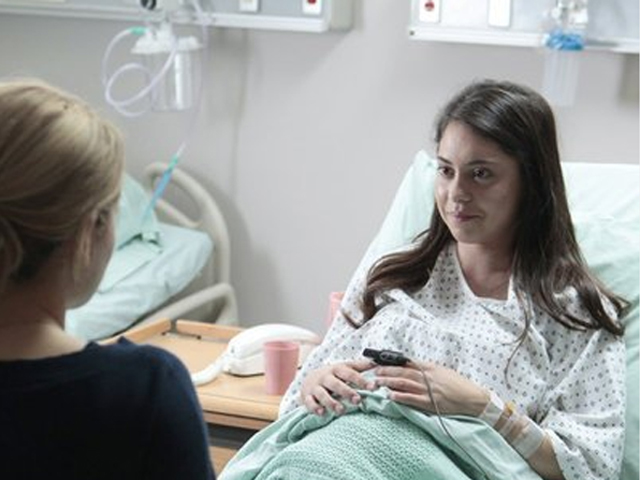 5. Dr. Pelikan played by Tom Amandes Dr. Pelikan is the doctor that diagnosed Max as having Asperger’s syndrome at the beginning of the series. Later, he helps Hank comes to the realization that he may also have Asperger’s. Amandes is great in everything that he does and, even though this was not a huge role, he forever changed the course of the Braverman’s lives.

6. Bob Little played by Jonathan Tucker Kristina worked for his campaign and she hired Amber to work with them. He ended up having a fling with Amber, which Kristina promptly squashed. He then ran against Kristina in the race for the Mayor of Berkeley and beat her. I was always happy to see Bob return each season.

7. Gwen Chambers played by Rose Abdoo Kristina met Gwen during her chemotherapy treatments. She encouraged Kristina to run for Mayor and, after she passed away, Kristina and Adam decided to name their school after her. I loved Abdoo as Gypsy on Gilmore Girls and I was very excited when she joined this cast. I bawled when her character died, but I loved how she pushed Kristina and inspired her to do great things.

8. Alex played by Michael B. Jordan Haddie met Alex while volunteering at a homeless shelter. They dated for a while until he eventually breaks up with her because she does not fully understand his sobriety and his past. Jordan is a phenomenal actor and his performance on this show was stellar. I always hoped that he would come back, but then Haddie became a lesbian and all my hopes were dashed.