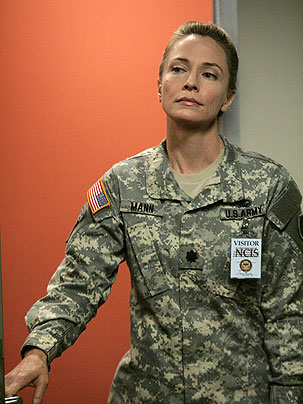 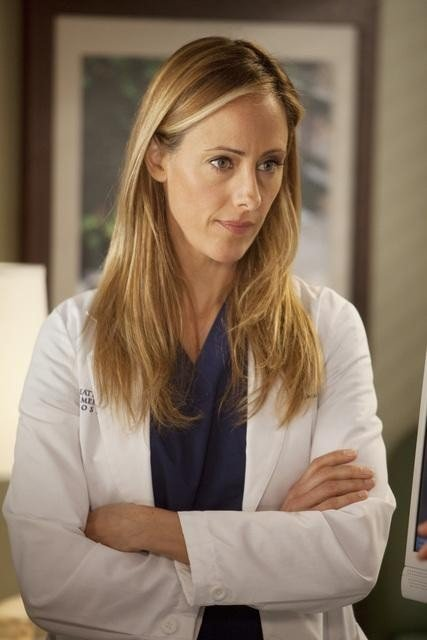 6. Kara Foster – The Last Ship, played by Marissa Neitling
Lieutenant Foster is a Tactical Actions Officer in the United States Navy serving in the Combat Information Center aboard the USS Nathan James. 7. Peggy Carter – Agent Carter, played by Hayley Atwell
Peggy was a member of British Armed Forces Special Air Service before joining the Strategic Scientific Reserve (SSR). She was also one of the founding members of the Strategic Homeland Intervention, Enforcement and Logistics Division (S.H.I.E.L.D.).

8. Olivia Dunham – Fringe, played by Anna Torv
Before joining the FBI, Dunham served as a United States Marine Corps special investigator. She was recruited to be a part of the Fringe Division of the FBI, where she investigates paranormal events.

Some of my favorite charitable organizations that benefit members of the military community and their families: Boot Campaign, Wounded Warrior Project, Cause, Gary Sinise Foundation, Operation Gratitude, and Toys for Tots. Happy 4th of July!